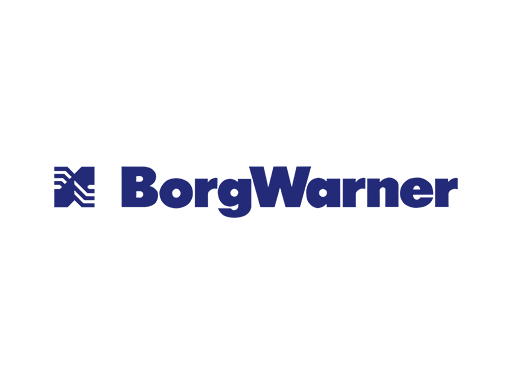 Blocworx is currently used in the BorgWarner Ireland plant in Tralee, Co Kerry to allow them to track their quality inspections and manage several processes that are working parallel to their production line.

Blocworx was asked to supply a software platform that would allow tracking of the factory line process and production environment, as well as supply visual inspection criteria for the quality wall that would adhere to the company’s quality management system IATF 16949.

The second challenge involved more technicality as Blocworx had to be integrated into one of BorgWarner’s production lines. The output of this integration was the mining of the data from the lines for further analysis.

In many companies, production equipment is in use for years and some cases, even decades. Proactive maintenance can increase the longevity of production lines, however the software and PC elements can become outdated. This is where numerous companies lose equipment or in some cases, spend vast amounts of resources attempting to reverse engineer a PC/Motherboard to keep a line running. BorgWarner were faced with a similar predicament before Blocworx helped resolve the issue.

Explore the potential of Blocworx